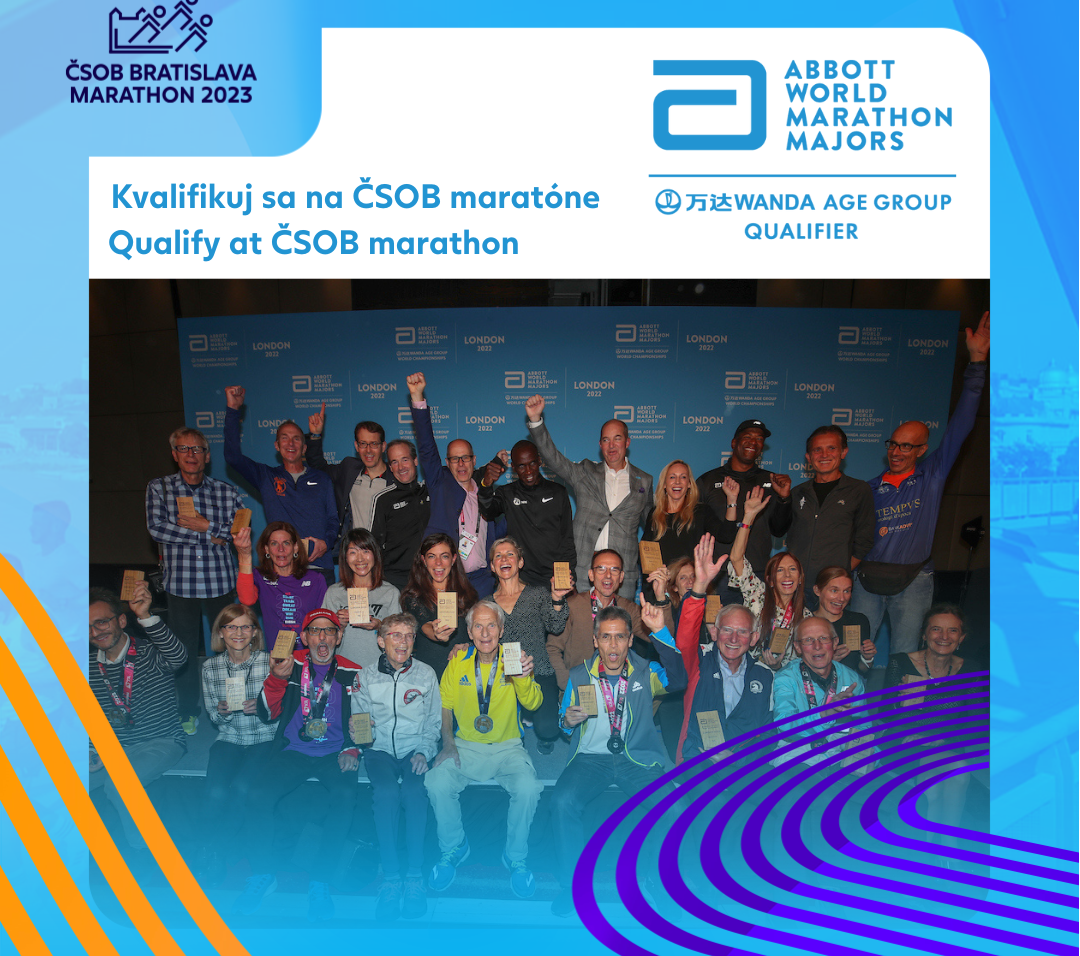 It fills us with pride that even in 2023, our event will be a qualifying race for the global finals of the age group world championships. Runners aged 40 and above can get a place in the 2024 AbbottWMM Wanda Age Group World Championships by running at our ČSOB marathon.  They will earn world ranking points based on their performance.

This loooong title has a huge meaning, especially for veteran runners. So if you’re 40 and over, be sure to read on!

What is the Abbott World Marathon Majors and the AbbottWMM Wanda Age Group World Championships?

Abbott World Marathon Majors is a series of the world’s most iconic marathons in the world. These are marathons in Boston, New York City, Chicago, London, Berlin and Tokyo.

Many Slovaks fought for points this year! Check out this year’s ranking. You can filter the results according to age categories, nationality or gender. You can find the current ranking here.

How does it work?

The AbbottWMM Wanda Age Group World Rankings comprise a one-year qualifying period during which athletes in nine separate age groups can compete in marathons across the world to earn ranking points.

At the end of the qualifying period, the top ranked runners in each age group will be invited to the AbbottWMM Wanda Age Group World Championships. The first and second World Championship (2021/2022), were held in London. The third one will take place as part of the Bank of America Chicago Marathon in October 2023.

From January to December 2023, runners will earn points at marathons in order to qualify for the World Championships in 2024. Earn your points in Bratislava at the ČSOB marathon!

Only your top two scores count towards the final ranking, so you don’t have to worry about going around the world to qualify for the finals! 😊

If you are interested in participating in this competition, you need to create your profile on the site below.

The most successful slovak runner

Undoubtedly, the most successful Slovak who has ever participated in this series of events is the now 80-year-old Ján Hazucha from Zvolen, who is also a long-time regular participant in the ČSOB Bratislava Marathon.

In the period of 2013-2019, he achieved incredible success and has earned his Six Star Finishers medal having run all Abbott World Marathon Majors – Berlin, Boston, New York City, Chicago, Tokyo and London!

In 2021, he took second place for his age group at the AbbottWMM Wanda Age Group World Championships!

We have 11 runners in Slovakia who have earned their Six Star medal so far, among them is Eva Seidlová, also a long-time participant of the ČSOB Bratislava Marathon. 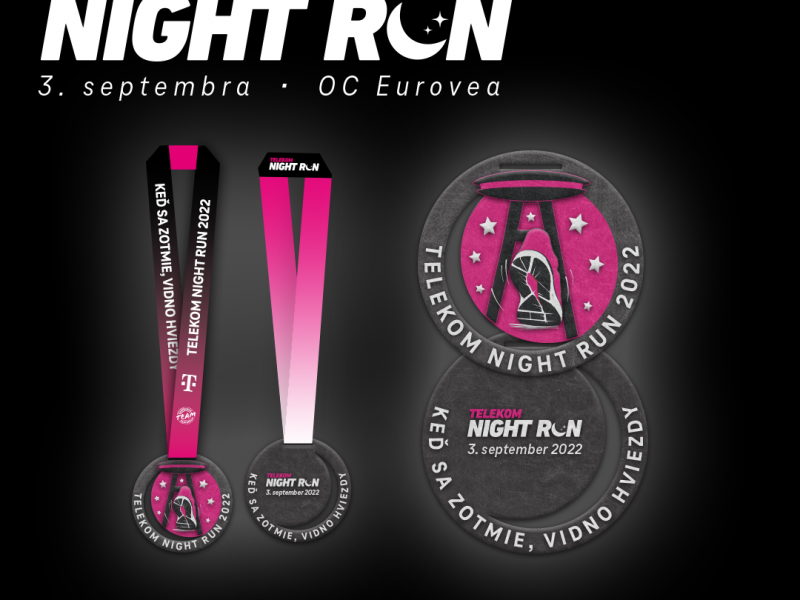 Event medal for every runner 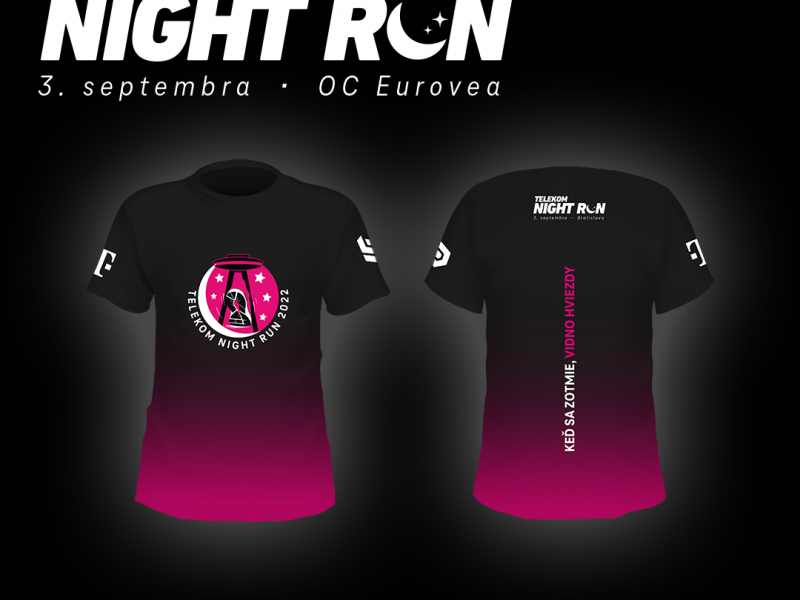 This site runs thanks to Kreativ Gang and Inoby

Spravujte súhlas so súbormi cookie
To provide the best experiences, we use technologies like cookies to store and/or access device information. Consenting to these technologies will allow us to process data such as browsing behavior or unique IDs on this site. Not consenting or withdrawing consent, may adversely affect certain features and functions.
Manage options Manage services Manage vendors Read more about these purposes
Detailed settings
{title} {title} {title}